A TRUSTED ALLY IN A CHANGING MARKET.

“Discourage litigation. Persuade your neighbors to compromise whenever you can. As a peacemaker, the lawyer has superior opportunity of being a good man. There will still be business enough.”

– 1. Local law is king (and always will be in California)

The MCRSA requires you show you have local approval to receive a state license. If you don’t have local approval and you try to open despite a local ban or even if you are simply operating under a local government’s tacit approval without any formal recognition, you’re going to suffer in California.

– 2. Prop. 215 is still alive and that’s a problem for for-profit cannabis companies.

Though for-profit entities are allowed to be license applicants under the MCRSA, if you are servicing groups of patients now, the State still encourages you (from a 2008 State Attorney General memo) to form a non-profit collective (if you’re going to form an entity at all) because neither the MCRSA nor the Adult Use of Cannabis Act repealed Prop. 215, which prohibits for-profit sales of medical cannabis. In addition, many local ordinances still require “commercial cannabis activity” to take place within non-profits.

All too often investor clients bring us a Private Placement Memorandums or a Confidential Information Memorandum for a cannabis investment in California that nowhere mentions the risk of federal law enforcement or even that cannabis remains federally illegal. Just because most U.S. states have legalized medical cannabis and eight states have fully legalized cannabis, it doesn’t mean a thing under federal law.

GODINEZ LAW IS COMMITTED TO HELPING YOU 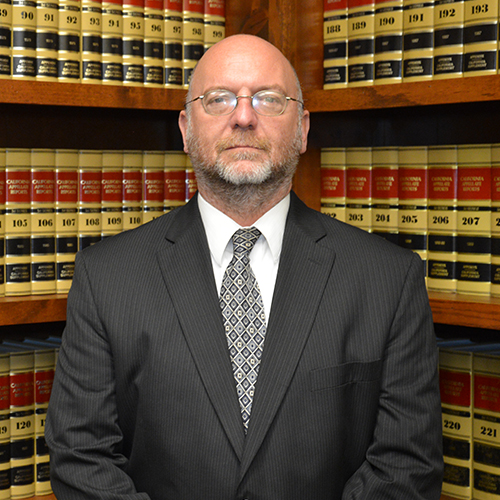 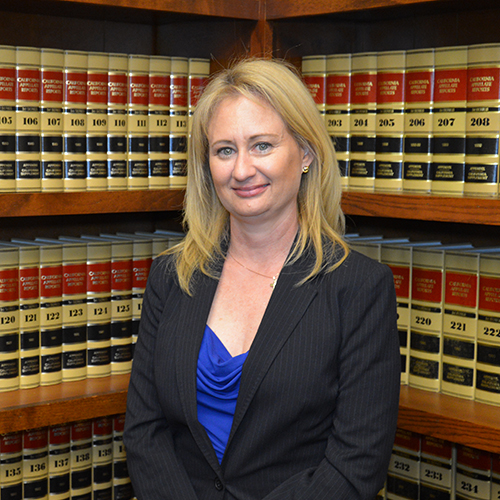 SET UP YOUR CONSULTATION TODAY

Fill out the form below to setup your consultation now.