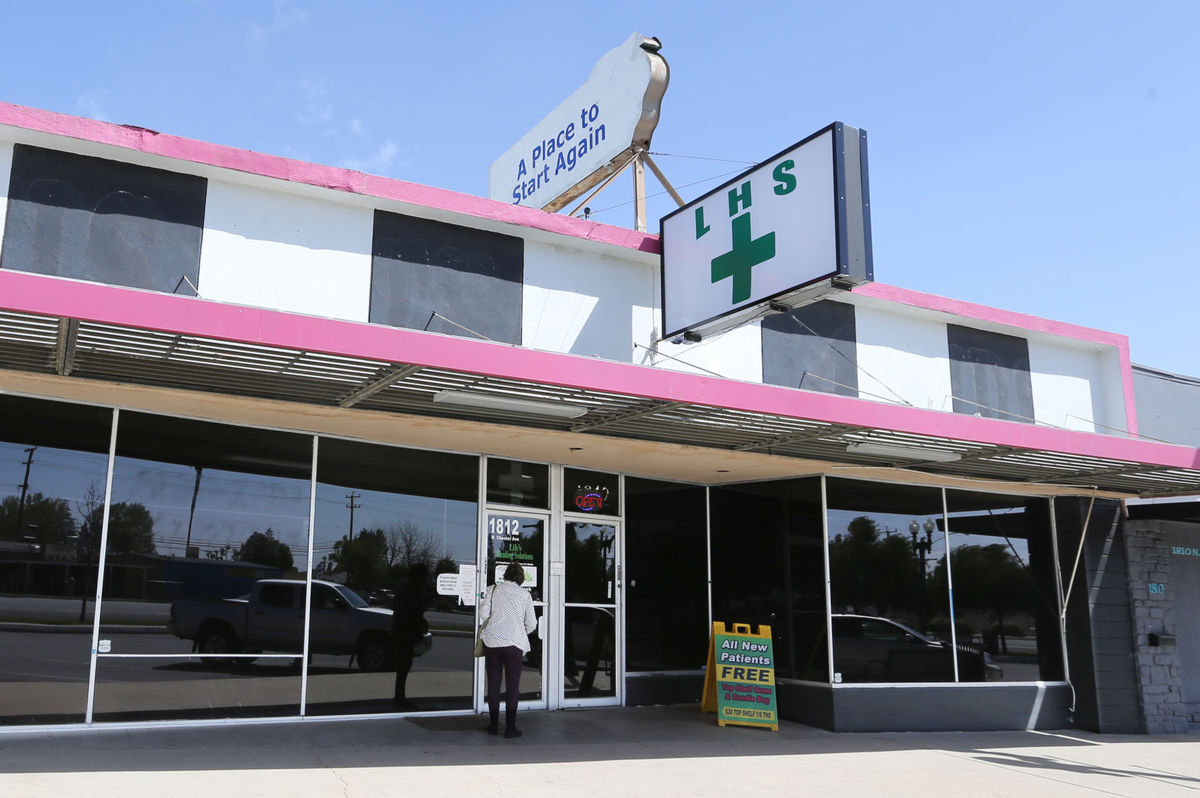 If Tuesday was any indication, the next two months should be filled with passionate debate about the future of commercial cannabis in unincorporated Kern County.

In October the Kern County Board of Supervisors will decide whether to regulate or ban the commercial cultivation, processing and distribution of cannabis in its jurisdiction.

On Tuesday it reviewed the environmental document that will guide the debate sure to rage between now and then.

A large crowd of marijuana advocates, and a couple concerned community members opposed to anything but a ban, spoke passionately about the best route the county could take.

That debate will continue through a Kern County Planning Commission meeting next month and a final supervisors meeting in October.

Kern County Planning and Natural Resources Director Lorelei Oviatt said that environmental impact report on the business of marijuana is the first of its kind by a city or county in California.

A ban would shut down the current mishmash of county rules and implement the tightest restrictions possible under state law.

Oviatt said that the 22 medical marijuana dispensaries that are currently legal under county ordinances would be allowed to phase out operations over one year.

All other businesses are illegal under an existing moratorium and would have to close immediately if a ban were implemented, she said.

And the county would make it stick.

“In the past we have had a complaint-driven enforcement,” Oviatt said.

Under the ban, the county would create a proactive enforcement effort aimed at closing the stores, she said.

Regulation is the other option for Kern County, Oviatt told the board.

Businesses would be kept one-half mile from sensitive uses like schools, daycares and other similar locations.

Rules would limit indoor cultivation to 2 million square feet countywide and the space for processing of the plant into oils, tinctures, edibles and other products to 500,000 square feet.

Outdoor cultivation would be limited to 150 acres total.

All products produced would be tested for pesticides and other contaminants then tracked through five testing businesses allowed in Kern County under the ordinance.

A maximum of 20 businesses would distribute finished products to the 40 shops allowed to sell cannabis in Kern County, Oviatt said.

Dispensaries, she said, would need to go through a public process to receive approval to operate and the public, their neighbors and any other concerned citizens would have a chance to come and discuss the proposed shop.

Fees on cannabis operations would fund county enforcement of the ordinance and provide grants to community organizations combating drug addiction, homelessness, mental health and other community problems that have links to marijuana, Oviatt said.

Allowing the businesses to come in would create 8,750 new jobs in Kern County with wages of between $15 and $22 an hour, she said.

Attorney Gabriel Godinez urged the county to reconsider the one-half mile limitation on the placement of businesses in a regulatory scheme. The boundary should be closer to 1,500 feet, he said.

“We don’t want to get into the issue we had with Measure G,” he said.

That voter-approved measure was so restrictive on dispensary locations that it triggered a legal challenge that invalidated the rule and forced the county to do the environmental report that came before the board Tuesday.

He also asked the county how much it had spent on litigation trying to defend the county’s efforts to restrict or ban medical marijuana.

“An industry that is well-regulated requires minimal government intervention,” he said.

Good regulations, he argued, would make the community safer and be so fruitful to the county that it would need an extra room “just to count all the money.”

If Kern chooses a ban, he argued, it would be handing over control of the marijuana cultivation and supply chain to gangs and the mob.